For as far back as I can remember I was vegetarian on and off for years. During those years I was struggling with becoming full-on Vegetarian. In 2014 a lot of things changed for me and it was an interesting time in my life, I was teaching in South Korea at the time. If you know anything about Korean culture, it is very meat based so everywhere you go is meat in excess.

One day while walking around a shopping center across the street from my apartment, I walked by the pet store that was inside. Pet stores are always a weakness of mine, I’d like to see the animals but every time I choose to go in, I walk away feeling sad for them. This specific store had animals for display in the front windows so it was hard to ignore, so I decided to take a look since I was walking by. It was mostly gerbils, hamsters, and rabbits, but another location at the shopping center had small puppies as you go down the escalator, which is also hard to ignore. As I took a look I came across this black and white rabbit laying on its side. It was breathing funny and I could tell something was wrong. The next thing I knew, we both locked eyes and It spoke to me saying “Help me”. I’ve always had a strong connection to animals but it wasn’t until this experience that I heard an animals words in my mind, I’m 100% positive they weren’t my own words. I’m pretty aware of my own thoughts so I know when my inner voice isn’t my own. As I walked away, I immediately started to cry.

I was originally in route to eat at a buffet in the shopping center so I continued with my plan. While I was trying to reflect on what just happened I got in line and began serving myself. I sat down and took a bite of some chicken and it hit me. I thought of the rabbit and I instantly felt disgusted, chicken was the only meat that was hard for me to stop eating and I finally had that moment where I was done, for good.

I went back to my apartment and I began looking up rabbit cages and fences and tips on how to create a nice home for a rabbit. I even looked on Craigslist, found cages and contacted the sellers, I felt like the rabbit was asking me to save it. In that brief moment I had such a deep connection, how could I ignore it. Then I spoke to a friend of mine about my experience and he shed a little light on the situation for me, he said, “Jess its not about the rabbit, don’t buy the rabbit. It’s much deeper than that.” I began thinking about it and although my mind still wanted to run over to the store and save my new friend, I knew it wasn’t a good idea. Rabbits have always been a powerful symbol in my life and an animal totem of mine. The rabbit also happens to be my Chinese zodiac sign too, so when I had this connection at the pet store, I took it to heart. From that point on the struggle was gone and I was free. That sweet rabbit showed me the truth and even to this day when I think of that moment my heart skips a beat. 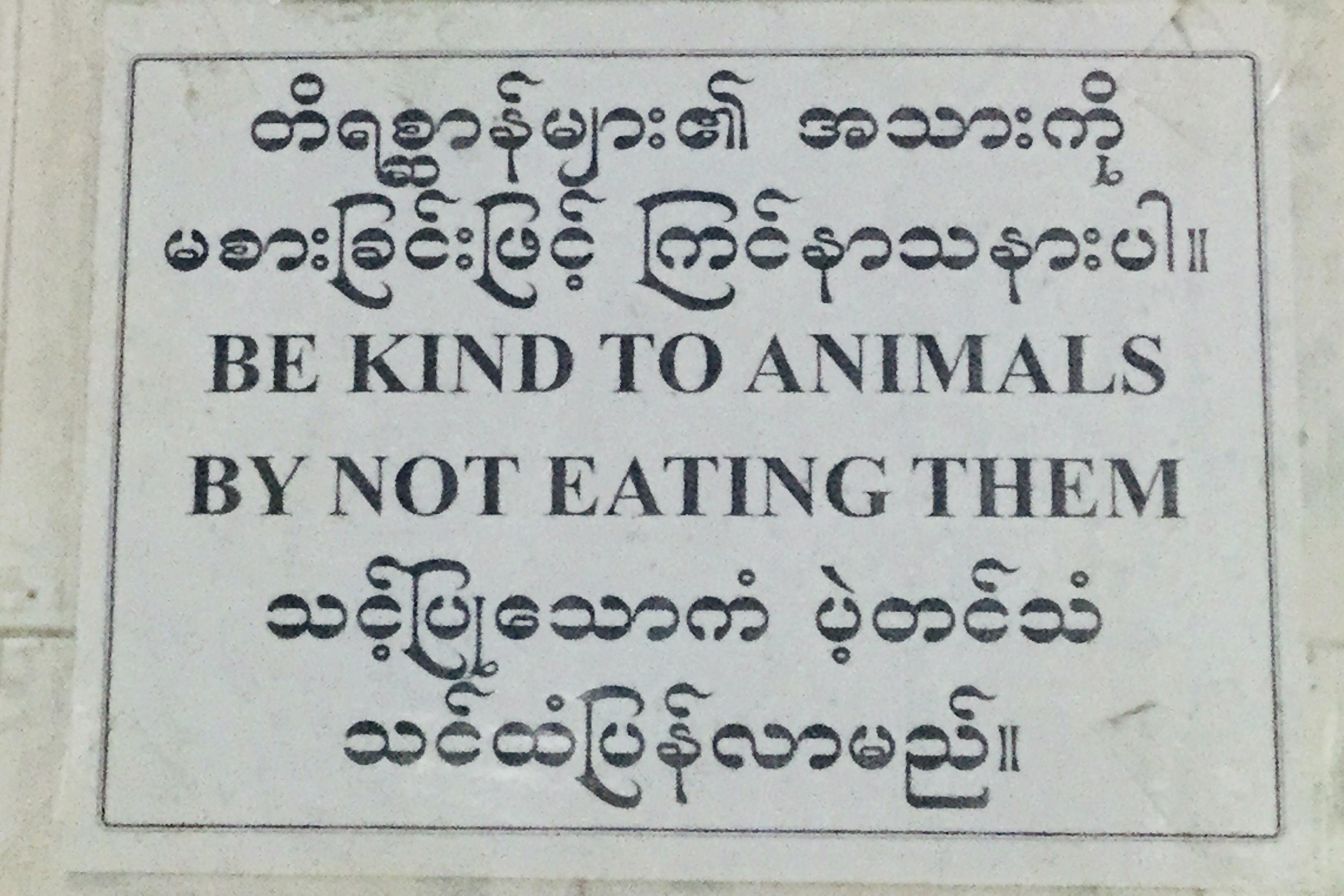 At the beginning of 2016, Jesse and I were on a documentary kick, watching them almost daily. Jesse wasn’t vegetarian before meeting me but soon after he decided to make the change. One night we watched the documentary called “What the Health,” I won’t go into details because you should really just watch it for yourself. After seeing and hearing everything from the documentary, we both looked at each other and the next thing we knew, we were Vegan.

Prior to the documentary, I considered becoming Vegan but cheese was another weakness of mine and I loved a glass of  cold milk with my pasta. Jesse and I were drinking a gallon of milk every 2-3 days and eating obscene amounts of cheese per week so “What the Heath” really woke us up to how unhealthy dairy is. It’s now 2018 so its been a little over a year since becoming Vegan and I feel great. My weight tends to fluctuate pretty fast if I don’t eat enough so I thought I would struggle with losing too much weight, but I was wrong. Jesse and I both feel healthier and happier without meat or dairy in our bodies. There are so many options out there that consuming meat and dairy isn’t necessary for survival. We’ve discovered more tasty foods being Vegan than we ever would have while eating meat.

In this blog, on the side bar and at the very bottom of the blog screen there’s a section called Traveling Vegan where we will put all our top favorite places we’ve eaten during our travels. We’ve come across Vegan food options everywhere but the places that make it onto the blog are the best of the best. It isn’t always easy to find great Vegan food while traveling, but if you do some research you will find some amazing 100% Vegan restaurants. If you are Vegan or Vegetarian, the Happy Cow app is a lifesaver while traveling to different countries or even within the United States.

I’m a strong believer that in order to truly change your eating habits you need to have some experience that wakes you up, whether it be a sickness or a moment similar to mine. You can easily follow a diet or stop eating certain foods to lose weight, but its likely that you will just take a break and go right back to eating the same stuff. In order to have real change there’s usually a moment where you’re just like “ok, ok, I understand.” Once that moment comes, there’s no going back. I am eternally grateful to have had moments like these where I’m aware enough to consciously decide that I want to eat to live, not live to eat. What you put into your body now will affect your future health, so be sure to choose wisely.